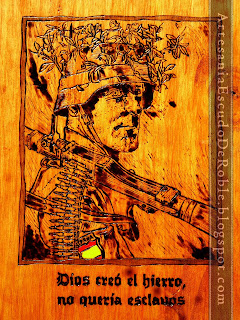 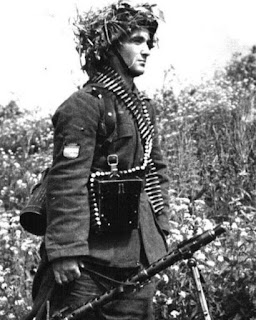 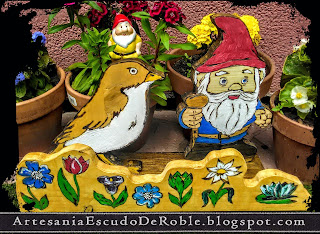 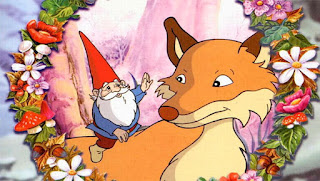 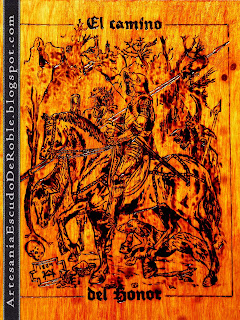 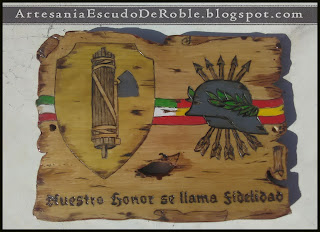 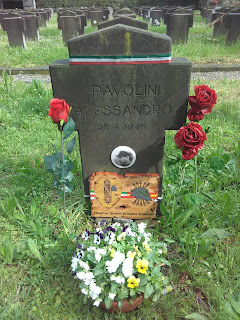 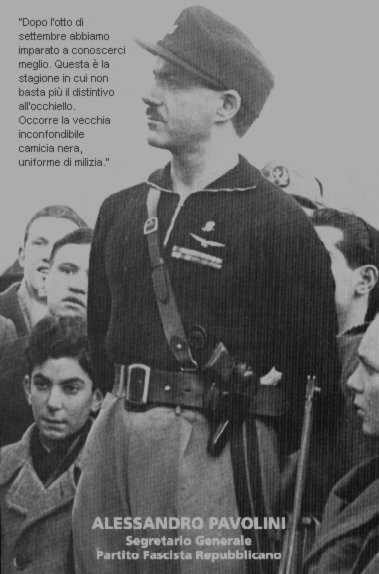 A native of Florence, Pavolini was the son of Paolo Emilio Pavolini, a major scholar of Sanskrit and other Indo-European languages. A brilliant student, he earned a law degree at the University of Florence and a political science degree at La Sapienza in Rome, travelling to and from between the two cities. His brother was the writer Corrado Pavolini.
After joining Benito Mussolini's movement in Florence, he took part in several actions of the Blackshirts, and led a squad during the 1922 March on Rome – the moment when Fascism took over in Italy. Pavolini was assigned tasks in the cultural field (including youth programs launched by the fascists), while contributing to fascist publications such as Battaglie fasciste, Rivoluzione fascista, and Critica fascista. Thanks to his acquaintance with Florentine fascist leader Luigi Ridolfi, he broke into active politics, becoming Ridolfi's deputy in 1927. From 1929 to 1934, he was local leader of the National Fascist Party (PNF) in Florence, as well as editor of the fascist publication Il Bargello (named after a military rank of the Middle Ages), which urged all intellectuals to contribute; Pavolini aimed for an image of Fascism as cultural and aristocratic – he initiated a series of cultural events that survived both Fascism and his death, including the yearly costumed re-enactment of the Italian Renaissance-era sport Calcio Fiorentino, the Maggio Musicale Fiorentino and the Ponte Vecchio Artisans' Exhibit. Between 1934 and 1942, he was a regular contributor to Corriere della Sera as a "special guest".

Pavolini was captured after a desperate escape attempt which saw him swimming across Lake Como and then trapped in a Mexican standoff over a half submerged rock. When Pavolini ran out of bullets, he was finally apprehended and executed by the partisans in Dongo. Before burial, his body was hung upside down in public, along with Mussolini, Mussolini's mistress Clara Petacci, the former Party Secretary Achille Starace, Nicola Bombacci and others in Piazzale Loreto, Milan 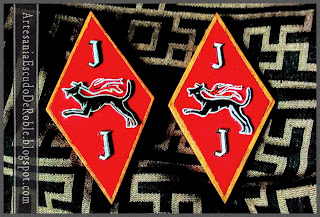 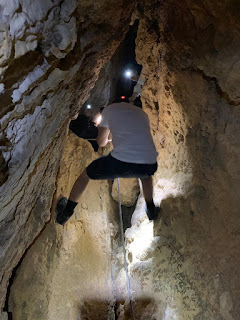 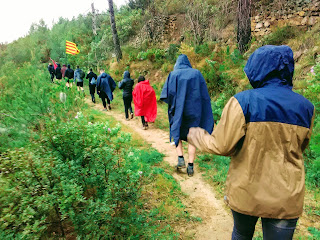 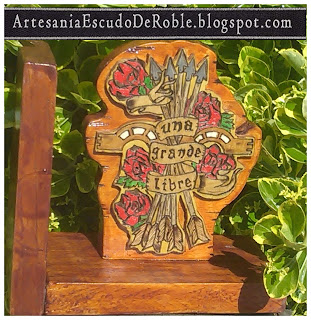 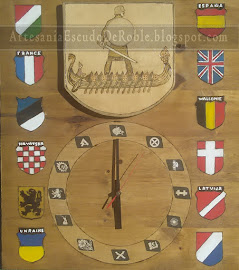 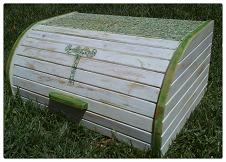 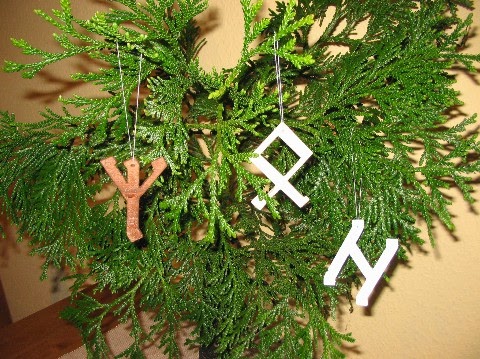 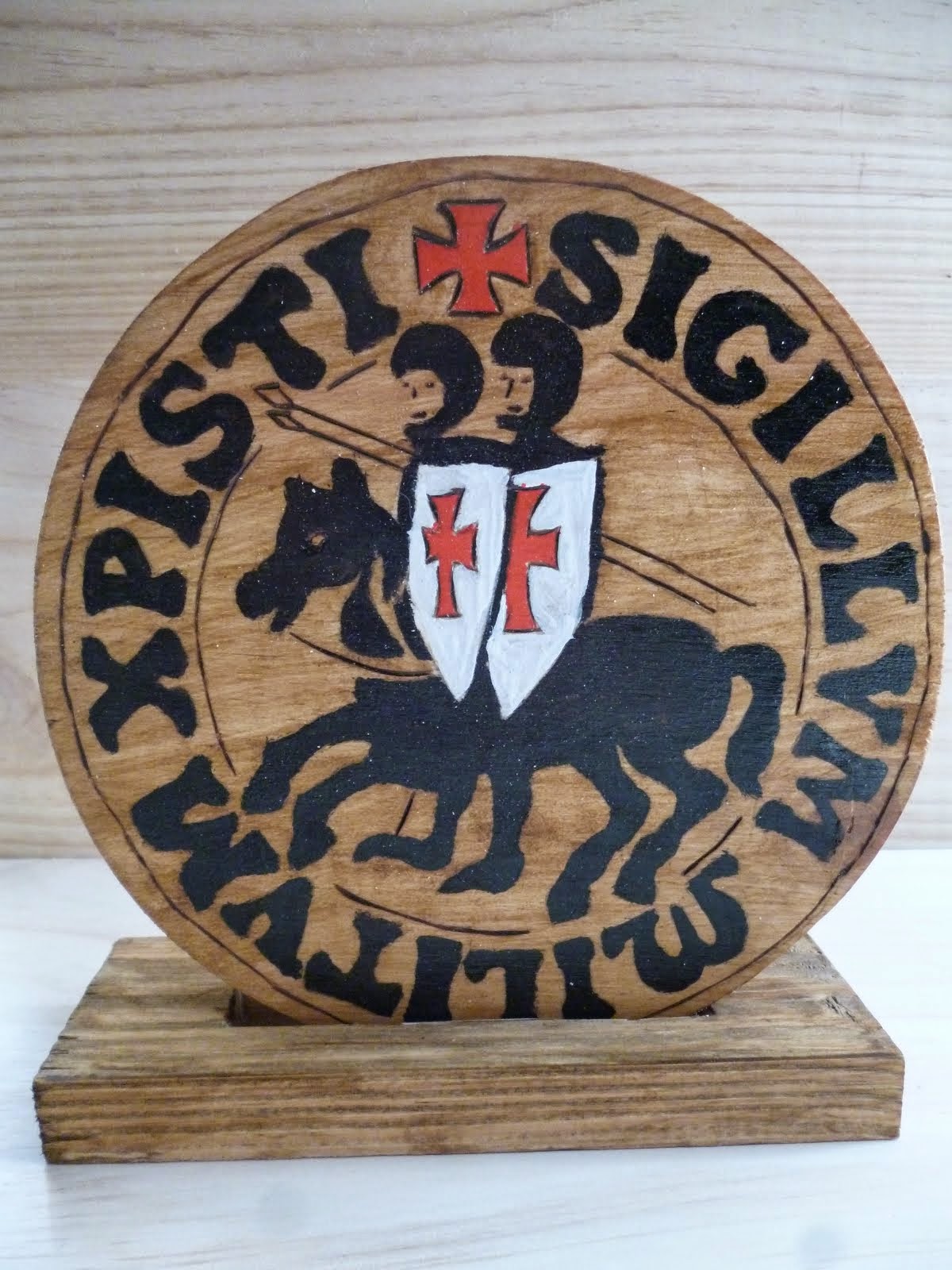 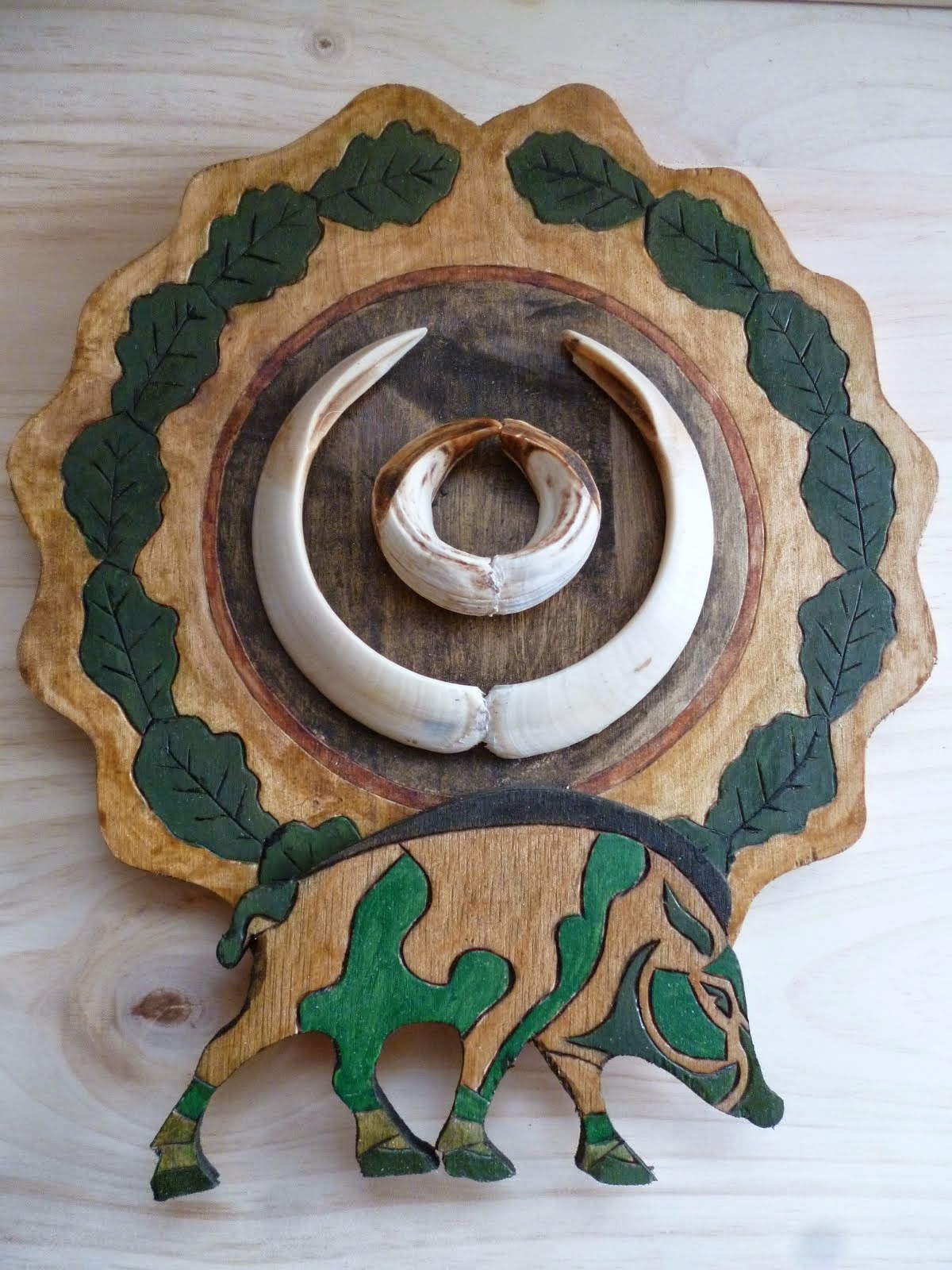 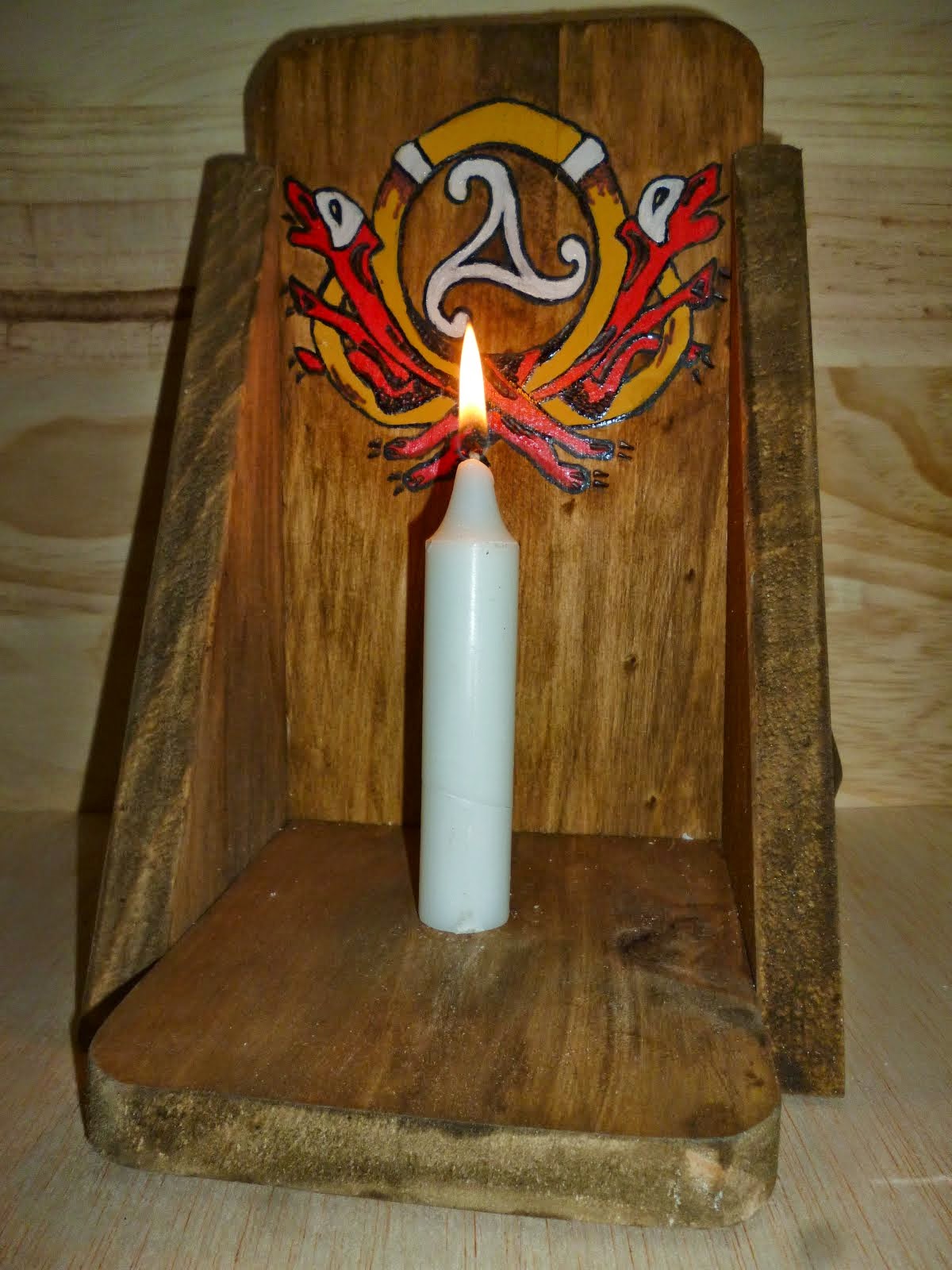 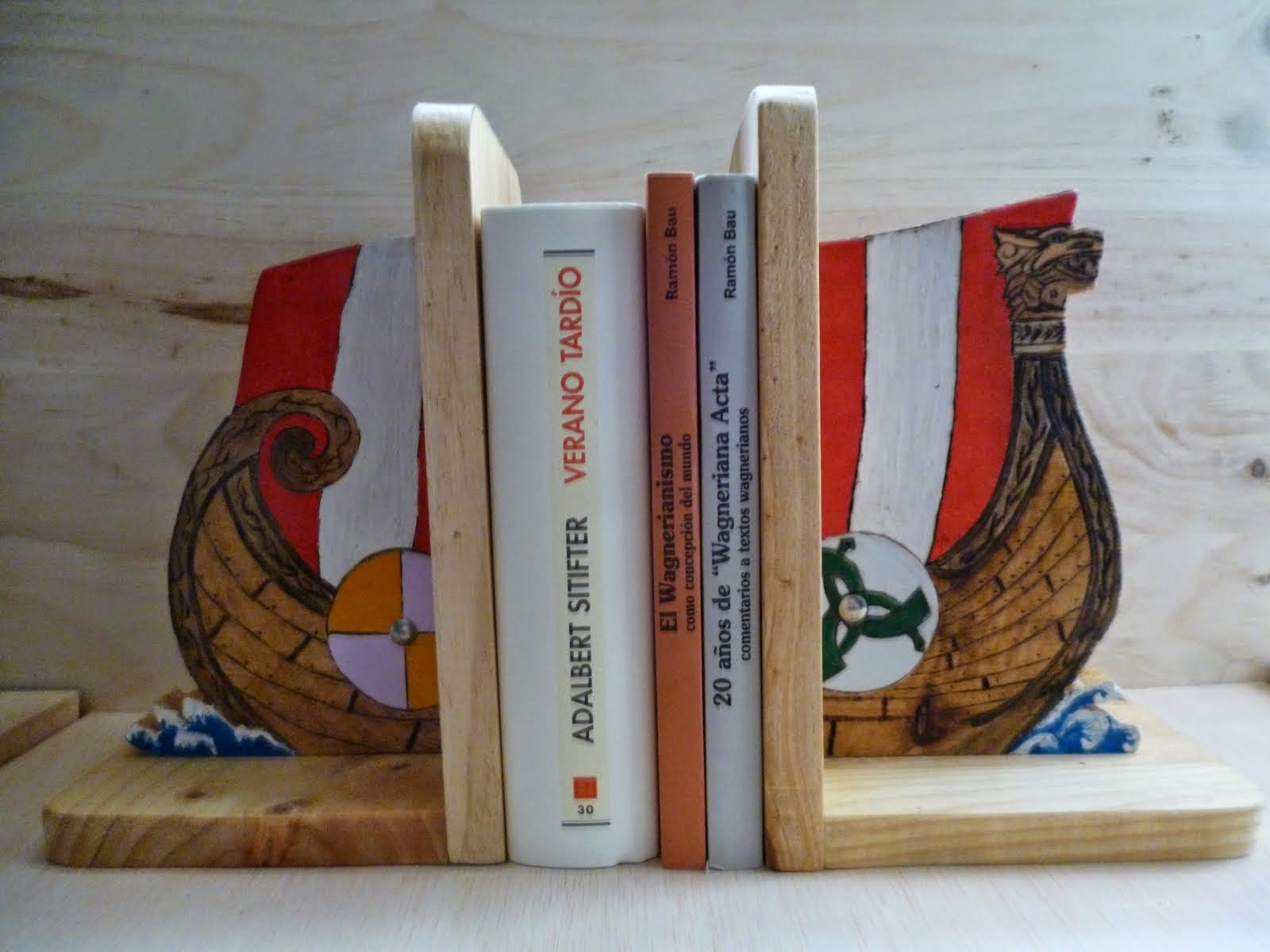 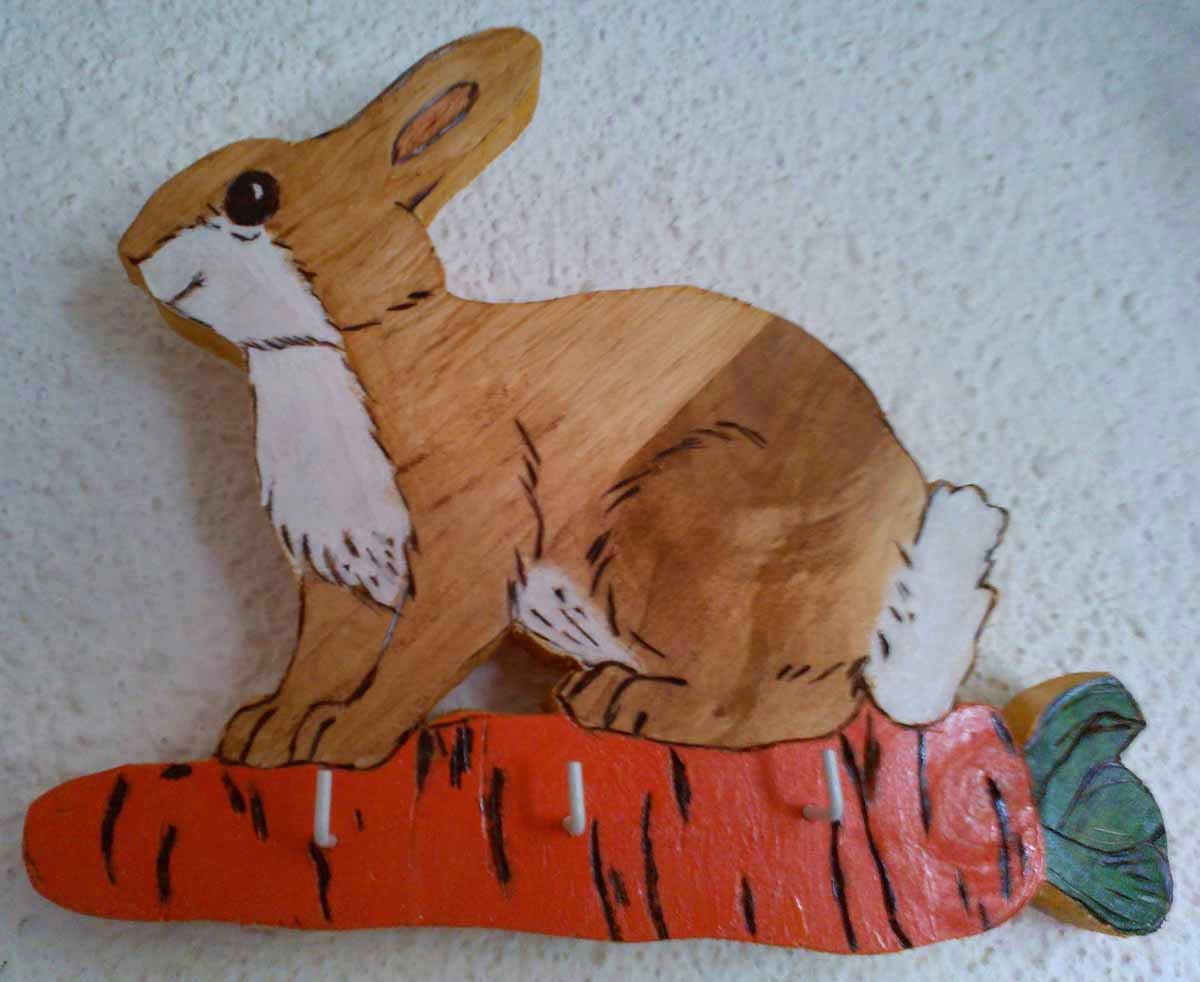 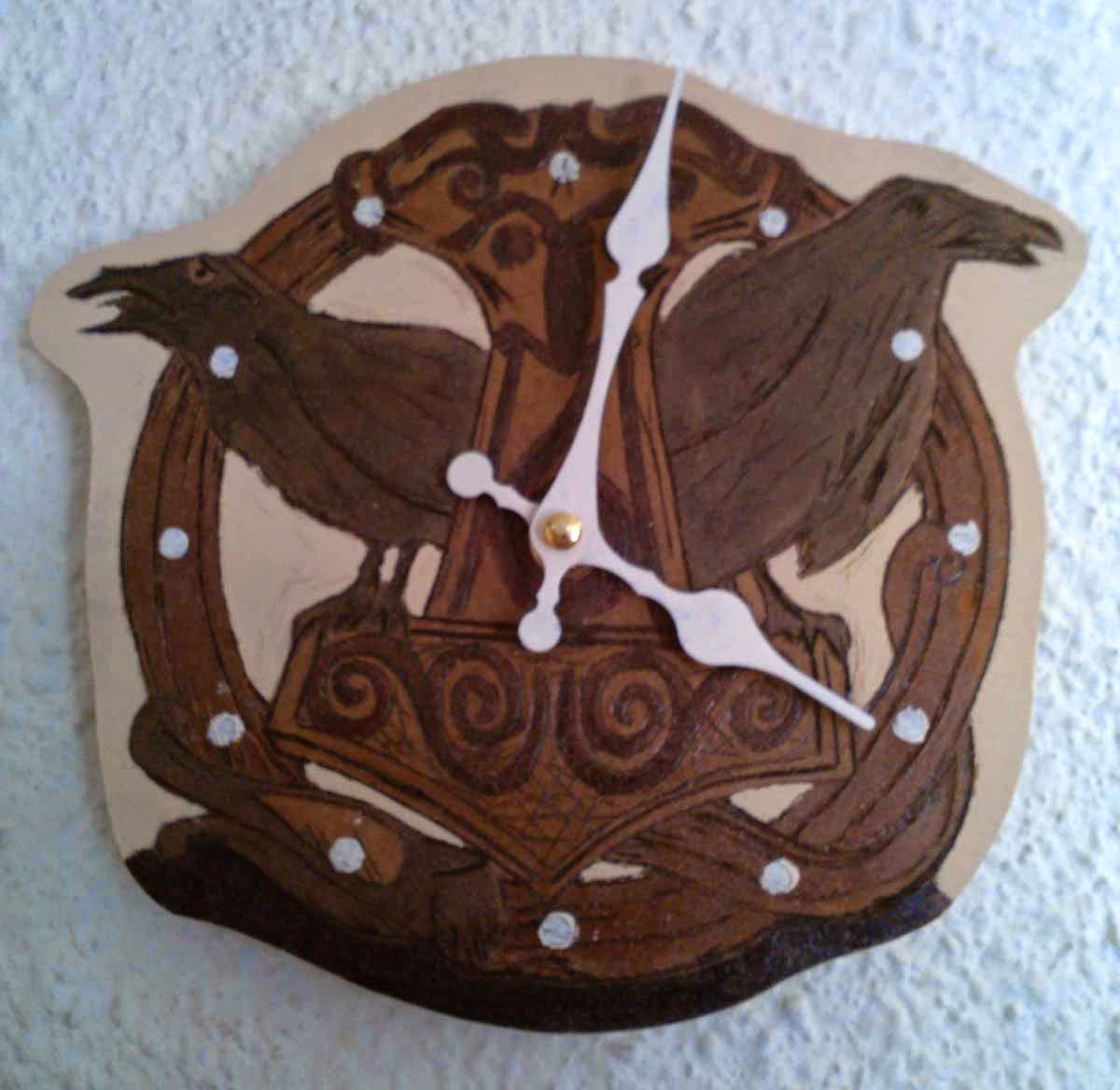